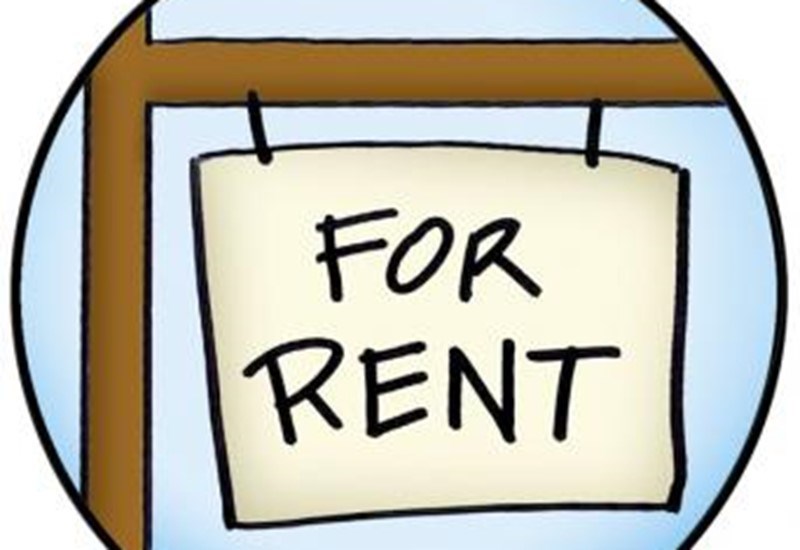 It would be fair to say that, as a nation, we’re obsessed with property. Everybody in the UK wants to get onto the property ladder; we’re constantly watching property renovation programmes; and Rightmove remains one of the most popular websites in the world.

Over the past two decades, Britain’s “love of property” has mainly been reflected in the growth of the buy-to-let investment market. Since the late 1990s, the number of privately-rented homes has more than doubled from just over 2.0 million to more than 5.3 million; and there were a record 142,000 investment purchases between April 2015 and March 2016.

Although purchasing numbers have fallen since George Osborne’s stamp duty changes, the rental market itself remains in very good shape. According to the Council of Mortgage Lenders:

For these reasons, property remains a popular, steady and reliable form of investment, with good and consistent returns.

However, being a landlord isn’t without its pitfalls and it’s important that you know what you’re doing. So over the next few weeks, we’ll be writing about issues specifically facing landlords, and hope that our fresh perspective will help them to increase overall revenues. We’ll be covering:

- What section 24 means and how it can be effectively managed;
- How to find and vet long-term tenants;
- How to successfully increase rental income without losing tenants; and
- What to do if you can’t find tenants.

We hope that the series will be useful – feel free to get in touch if, at any point, you need expert advice. Speak soon!

Themes
Want more property advice? Sign up here!
For all our latest insights on the UK property market including hints and tips on the buying and selling process, please click here:
Sign up
Did you know that, since being founded, Open Door has listed £millions of properties and sold over 77% of its stock?
If you're struggling to sell, we can help!
Call now